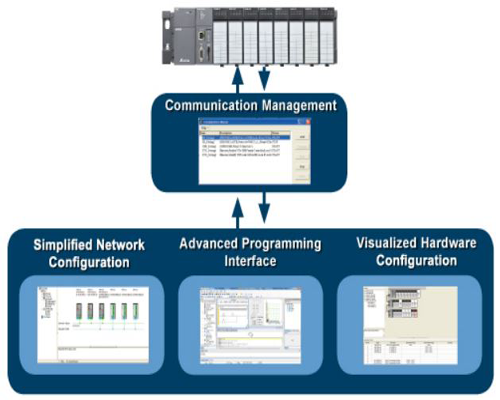 PLC started its journey in the 70th century now it has taken a leading part around the world. It has snatched the human heart in the controlling era. PLC is more popular in controlling technology. Most industries use PLC, HMI, Servo Drive, and variable frequency drive for their controlling operation. It is because there are numerous privileges for the industrial controlling system. However, there are many PLC brands or PLC manufacturers Delta is one of the most popular PLC manufacturers around the world. Delta PLC has two major types of PLC programming software like ISPSoft and WPLSoft. Those are the more popular PLC programming software. ISPSoft is the latest version of the software that contains more tools than WPLSoft. However, we will see the difference here but let’s see first how to download Delta ISPSoft 3.14 software.

Delta PLC ISPSoft download process is simple as we have explained and shown in the Delta ISPSoft 3.15 so you have to download and install it in the same way. However, we are going to share some steps of download Delta ISPSoft 3.14 programming software from the download center. See here how to install and program in ISPSoft 3.14

ISPSoft is an innovative invention for industrial controlling applications. There are so many characteristics but we are referring few of them, such as