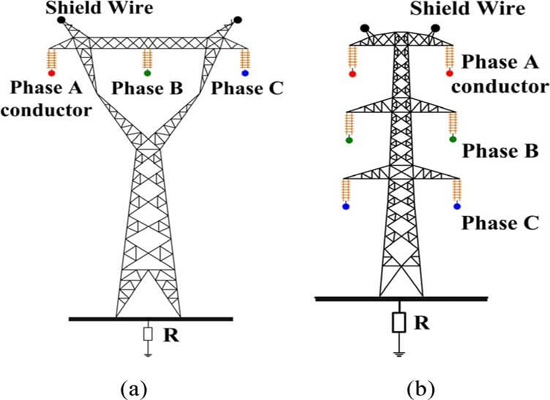 At one stage the scientist is able to generate low voltage DC power, and this power is used for lighting purposes. After a few years, electrical energy is generated in Alternating Current (AC) and used for commercial purposes due to the greater advantages of Alternating Current.

American engineer and physicist Nikola Tesla has made dozens of advances in the production, transmission, and application of electrical energy. He invented the first alternating current motor and invented AC generation and transmission technology. Based on which AC power is produced today. There are some differences between Alternating Current and Direct Current (DC), such as

Why does Stone Use in Electrical Substation?

In short, the stone is widely used in the electrical substation to reduce the touch potential and step potential whenever electrical technicians work in the switchyard. Basically, whenever a short circuit current flows through the conductor then touch potential and step potential occurs. Stone is used to giving very high resistance to ground and foot. On the other hand, stone in the substation can stop growing grass and weeds.

What is the comparison between ac and dc transmission system?

HVDC means High Voltage Direct Current. We know that DC power cannot be widely used in the modern power system due to some major problems. The disadvantages of DC transmission are given below.

CosΦ = power factor of the load.

ρ = resistivity of the conductor material.

a = area of the X- section of the conductor.

The transmission voltage and power factor are inversely proportional to the volume of the conductor material.

Though AC transmission has greater advantages, it has also some disadvantages, such as

What is a balanced and unbalanced load?

A load that is subject to the ground, at either end or at the terminals is called a balanced load. On the other hand, balanced load means that where the load is distributed between the phases in the same way, the magnitude is the same within three phases, and a three-phase system will have the same phase rating which is called balanced load.