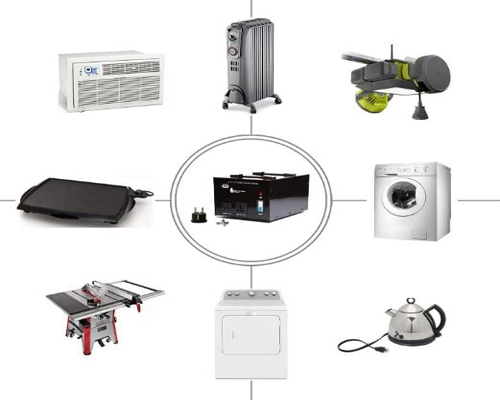 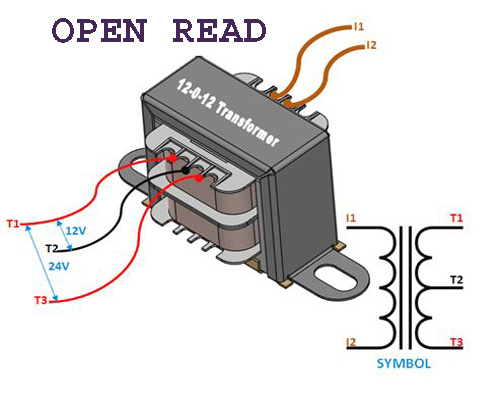 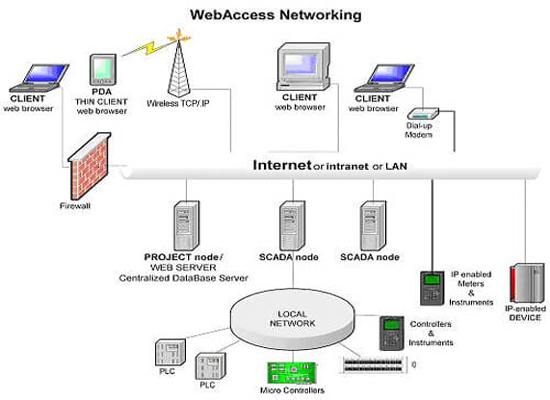 How to learn industrial automation? The Modicon Company invented the first PLC, which is known as Snyder Company, called Sequence Controller. In 1969, model 084 was named Morley, Morley, is the mother of PLC, but it was not marketed commercially. In 1973, Michael Greenberg invented the PLC commercially with 184 models. The automation system is … Read more 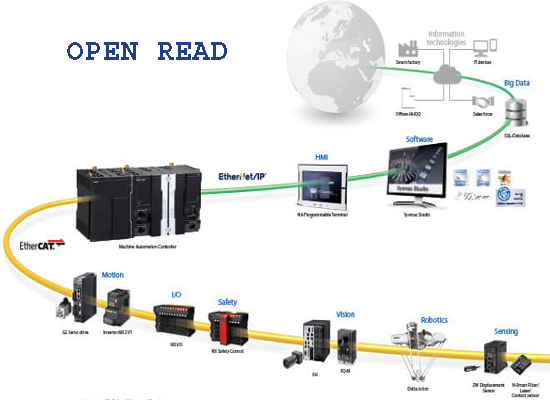 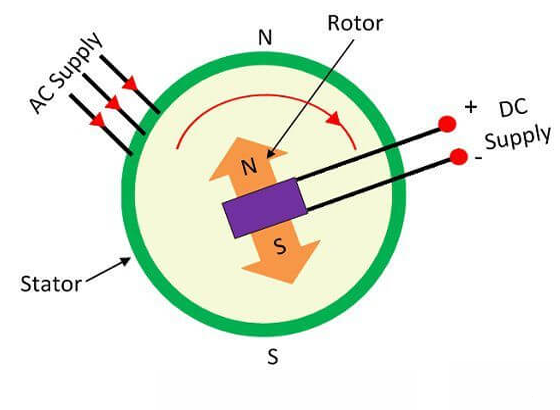 Synchronous Motor What do you mean by Synchronous Motor? The synchronous motor is a constant speed motor. The rotor is normally rotating at the same speed as the rotating magnetic field on the motor. The stator is similar to an induction machine consisting of a cylindrical iron frame with windings, usually located in three-stage slots around the … Read more 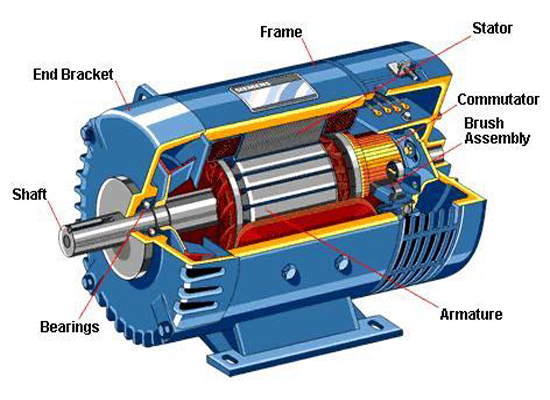 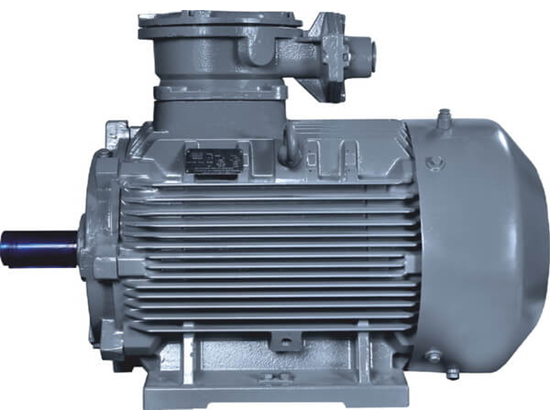 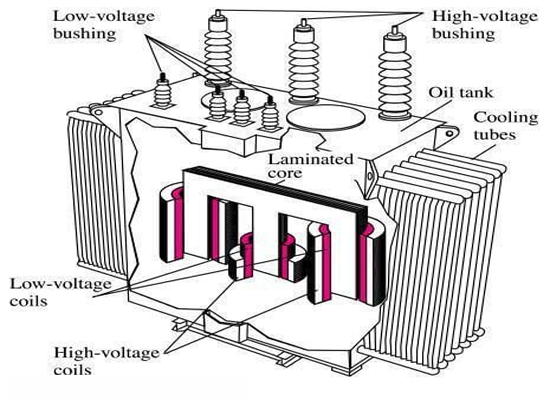 What is an Electrical Transformer? An electrical transformer is a stationary device where the AC supply voltage is increased or decreased concerning the current. The electrical power transformer is widely used in the power sector. Like generating station, an electrical substation, it means that Transformer is used where voltage level is changed. On the other hand, a power … Read more 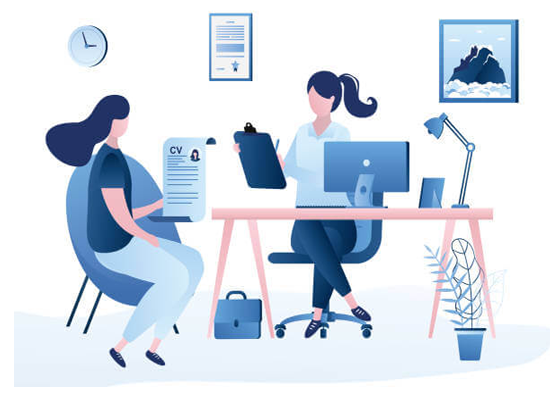 Important Electrical viva Questions What is RMS and how much is its value? RMS stands for Root Mean Square, the amount of heat generated by a certain amount of direct current (DC) flowing in a circuit over a period of time requires the same amount of alternating current (AC) to flow in that electrical circuit. This … Read more 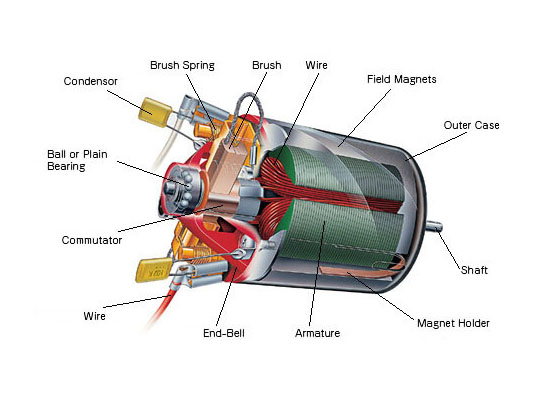 What is DC motor? DC motor converts D.C. electrical energy into mechanical energy. The DC motor works on, or the principle of operation of DC motor is that when a current-carrying conductor is placed in a magnetic field, the conductor experiences a mechanical force. Fleming gives the direction of this force left-hand rule. DC motor working principle … Read more 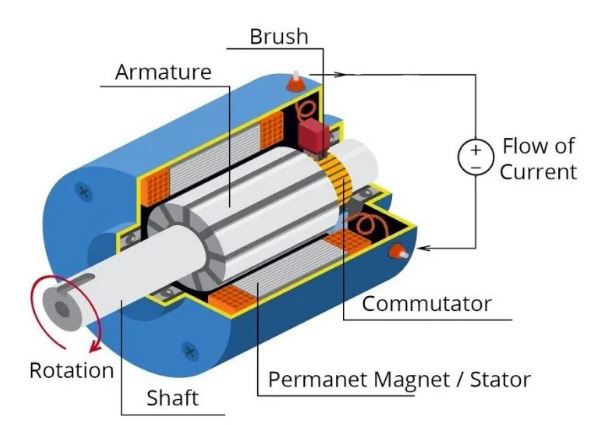 What is DC generator? The machine is an important thing that reduces human effort. A D.C. generator is an electrical rotating machine whose primary function is to convert mechanical energy into electricity. When the conductor cut magnetic flux, an emf is induced by Faraday’s law of electromagnetic induction process. D.C. generator working principle is almost … Read more 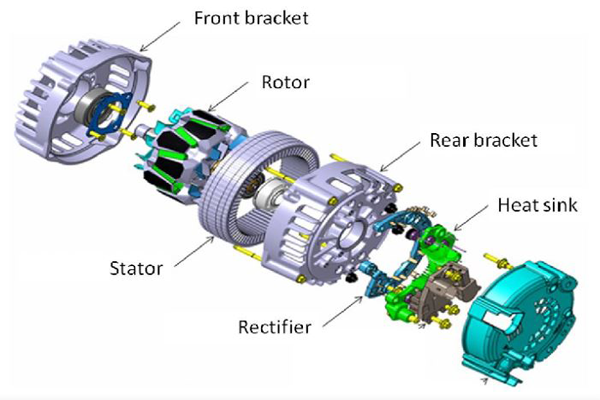