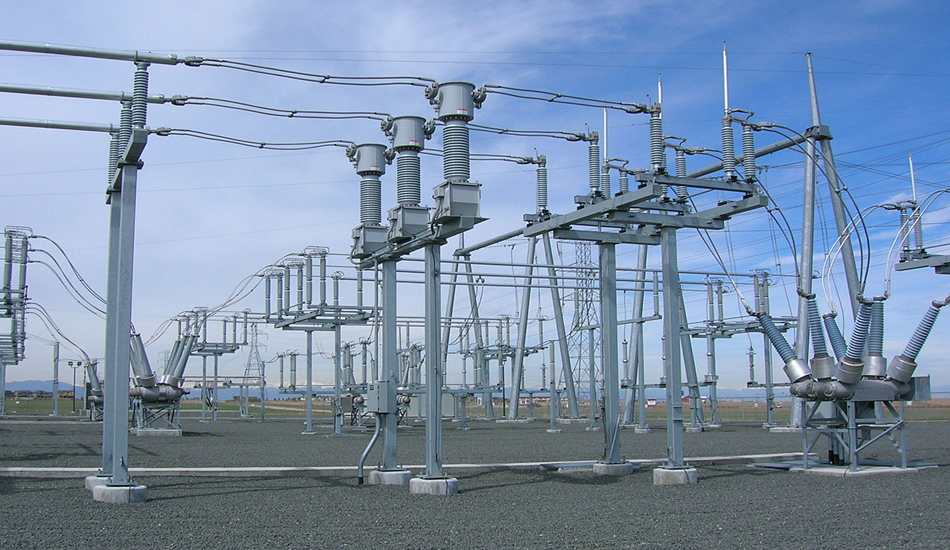 Power system design takes a lot of effort and money because lots of expensive components are used at the power station or substation. Of course, every investor wants to get the highest return on investment. The entire system may be at risk of serious damage and deterioration, resulting in endangering lives, property, and other equipment. Safety devices should be used to reduce the risk of damage due to these failures.

Each specific protection project is known as a protection zone that protects a specific area. Basically, the safety zone is formed around each power tool. When an error occurs in a zone, only the circuit breaker trips that area. Therefore, only one faulty component disconnects without affecting other systems. Security zones of five sections are possible in a system, as mentioned below.

What is the reason for overheating?

Overheating of a transformer is a major issue because overheating can occur due to various reasons, such as overloading, short circuit, failure of insulation, and failure of the cooling system. The relay protection system is not provided for those reasons. Basically, banks of fans and thermal accessories are used to control those contingencies.

What is the protection system of a Transformer?

Buchholz relay: The Buchholz relay always provides protection against all kinds of faults like winding insulation failure, core heating, fall of oil level due to leaky joint, and others.

What is the Buchholz relay?

What is the protection of an Alternator?

Over speed of an alternator: Sometimes over-speed occurs due to the loss of load, but modern alternators are made using mechanical centrifugal devices which are mounted on the driving shaft of the alternator so that when over speed occurs then the main valve of the prime mover can easily trip.

Faults in the bus bars disrupt the entire power supply and disconnect all healthy feeders. Most of the faults are single phase in nature and these faults occur in temporary bus zones for various reasons, such as failure of support insulators, failure of circuit breakers, lightning stroke, etc. There are different kinds of faults that occur in the bus bar and different kinds of protection systems are used to protect the electrical bus bar, such as

An easy way to protect the bus bar from this fault. Faults occurred in the bus bar due to the power supply system. Thus, backup protection is provided in the electrical supply system. The relay operating time will be 0.4 seconds. There are several disadvantages to bus-bar safety systems. These measures are mainly used to protect the transmission line.

Controlling relays: A relay controlling device manages a load of a load changer on a transformer.

Reconstitution and Integration Relay: This is a programmable relay whose function initiates a sequence of actions directed towards the automatic recovery of the circuit breaker.